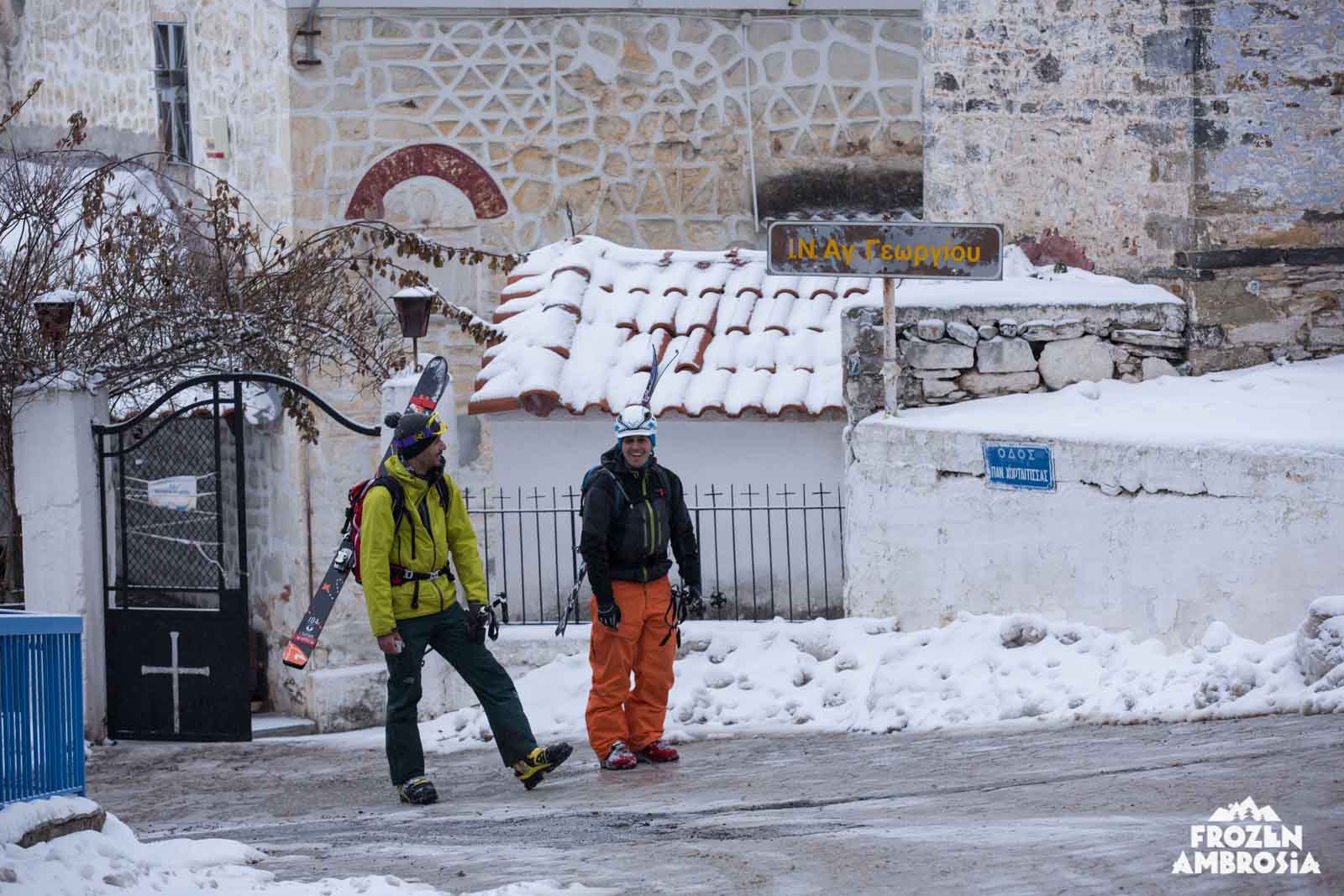 Mount Chortiatis or Hortiatis (Greek: Όρος Χορτιάτη, Χορτιάτης), known in Antiquity as Cissus (Ancient Greek: Κισσός) or Kissos, is a mountain in Central Macedonia, Greece. It rises southeast of Thessaloniki, peaking at 1,201 metres. The mountain’s landscape is wooded, with part of these woods making up Thessaloniki’s Seich Sou Forest National Park.

Mount Chortiatis played a crucial role for the water supply of Thessaloniki from ancient up until modern times. In the late Byzantine period (ca. 1300), the Chortaïtes monastery on the northern slopes of the mountain provided the city and the region east of it with fresh water by an aqueduct whose remains have been partly preserved.

This article uses material from the Wikipedia article “Mount Chortiatis”, which is released under the Creative Commons Attribution-Share-Alike License 3.0.