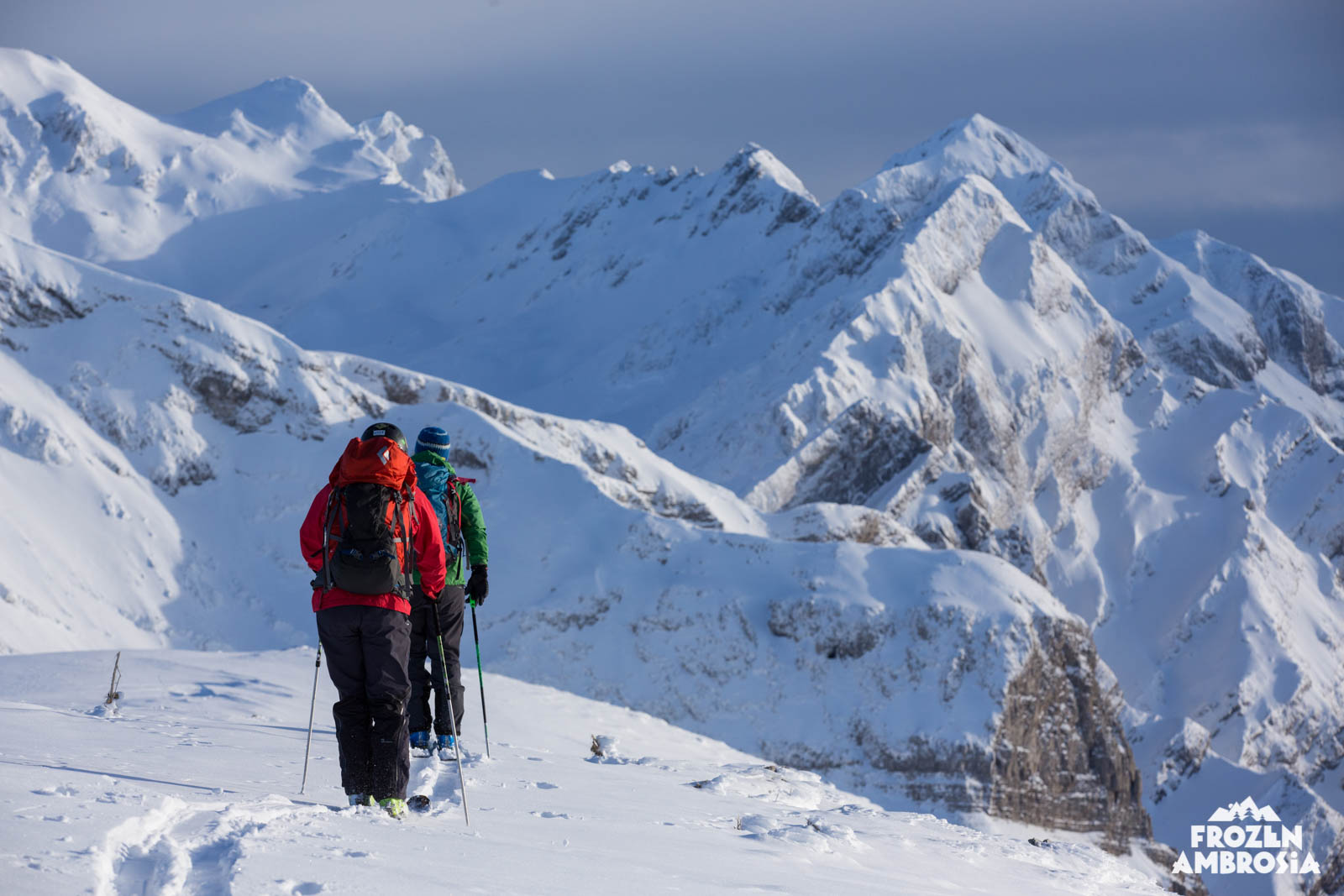 Athamanika or Tzoumerka (Greek: Αθαμανικά or Τζουμέρκα) is a mountain range in northwestern Greece, part of the wider Pindus mountain range. Its highest point is the mountain Kakarditsa, at 2,429 m. Its length is approximately 40 km from north to south and its width is approximately 15 to 20 km from east to west. The only major road crossing the Athamanika is the Greek National Road 30 (Arta – Trikala – Karditsa – Volos).

Forests dominate the low-lying areas of the mountain. Grasslands, shrubs and barren rocks dominate the higher elevations. The main rivers draining the Athamanika are the Arachthos in the west, and the Achelous in the east.

This article uses material from the Wikipedia article “Athamanika”, which is released under the Creative Commons Attribution-Share-Alike License 3.0.