Concerned that the mega-industry of summer tourism has begun to alter the fabric of their island, a group of mountaineers set about to organize the first ever winter ski mountaineering race on Crete.
(Subtitles for French and German)

Crete Arising is a winter adventure film set in Greece. Because of its beautiful beaches and warm seas, the island of Crete ranks as one of the top summer vacation spots in the world. Concerned that summer tourism has begun to alter the fabric of the island, a group of mountaineers set about to organize the first ever winter ski mountaineering race on the island.

Everyone knows Crete. In contrast, few people know that Crete is an island full of mountains with large snowfall in winter. Also, in Crete there exists big potential for skiing and snowboarding. However there is no functioning ski resort on the island. As a result, organizing a ski mountaineering competition for hundreds of participants is not easy. For example, roads must be cleared. In addition, hotels and restaurants must be re-opened. Fortunately, the organizers find synergy with the residents of the mountain villages and the ski mountaineering race is a success. Nevertheless, for the team of mountaineers who organized the event it is only the beginning. Certainly much more work remains to be done to preserve their culture from the growing influence of mass tourism. Crete has been one of the most sought-after pieces of land on the planet throughout history. Today is no different. 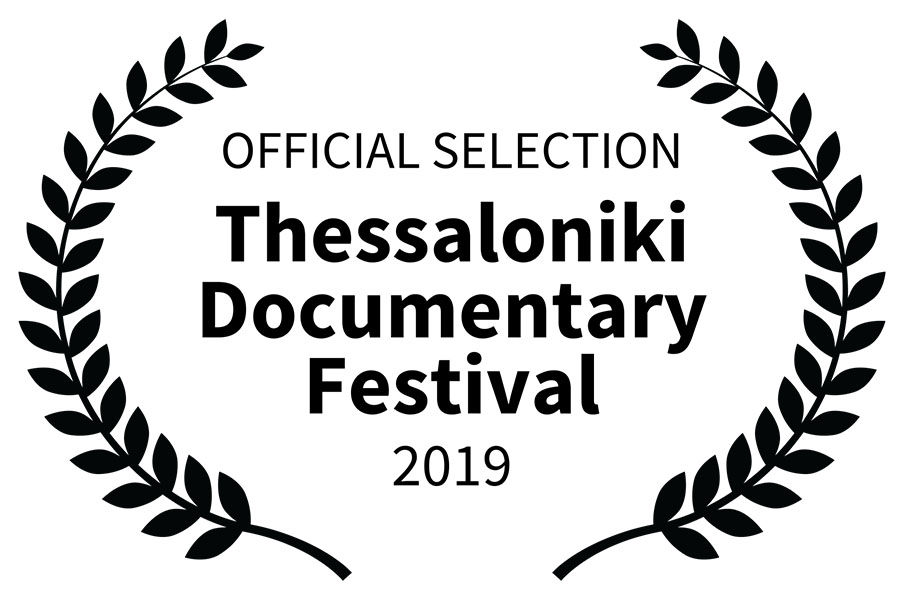 A Co-Production with Cosmote TV.

Constantine Papanicolaou grew up in New Jersey and graduated from the University of California Berkeley with a degree in Applied Mathematics. It was during his time at Berkeley that he became interested in film and video production. Soon after he produced and directed his first ski film, titled “Chapter Three”. Since then he has produced and directed dozens of independant films, as well as corporate films for companies such as Oakley, Red Bull and ESPN. Constantine is based in Athens, Greece and Truckee, California. 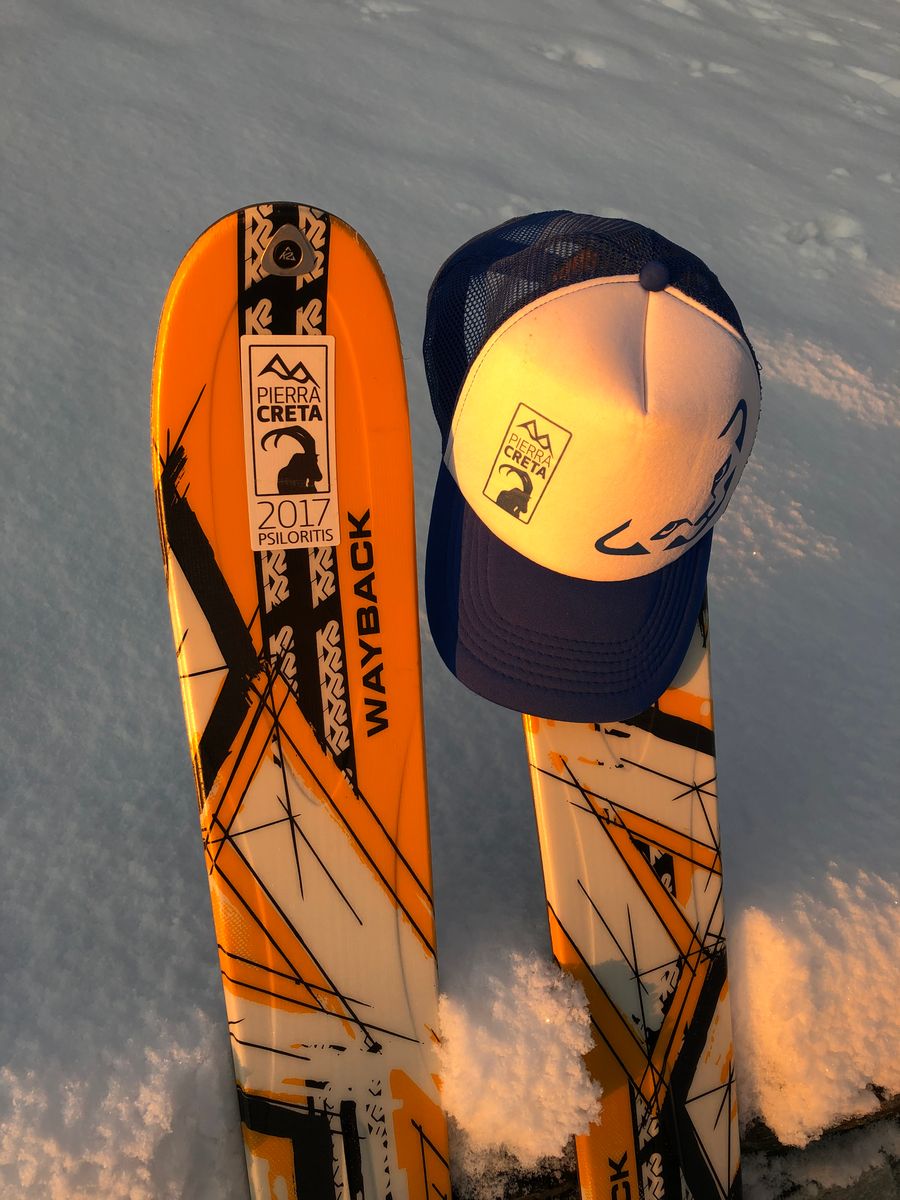 It's a very good movie. Very nice to see and hear all the enthusiastic Cretans who work a lot to show that Crete can also be a nice skiing destination in the wintertime. I have been there and can confirm that Crete is a top ski destination

Was this review helpful to you?
Yes
No 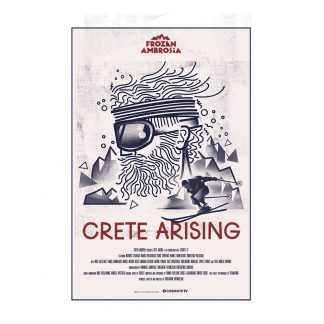