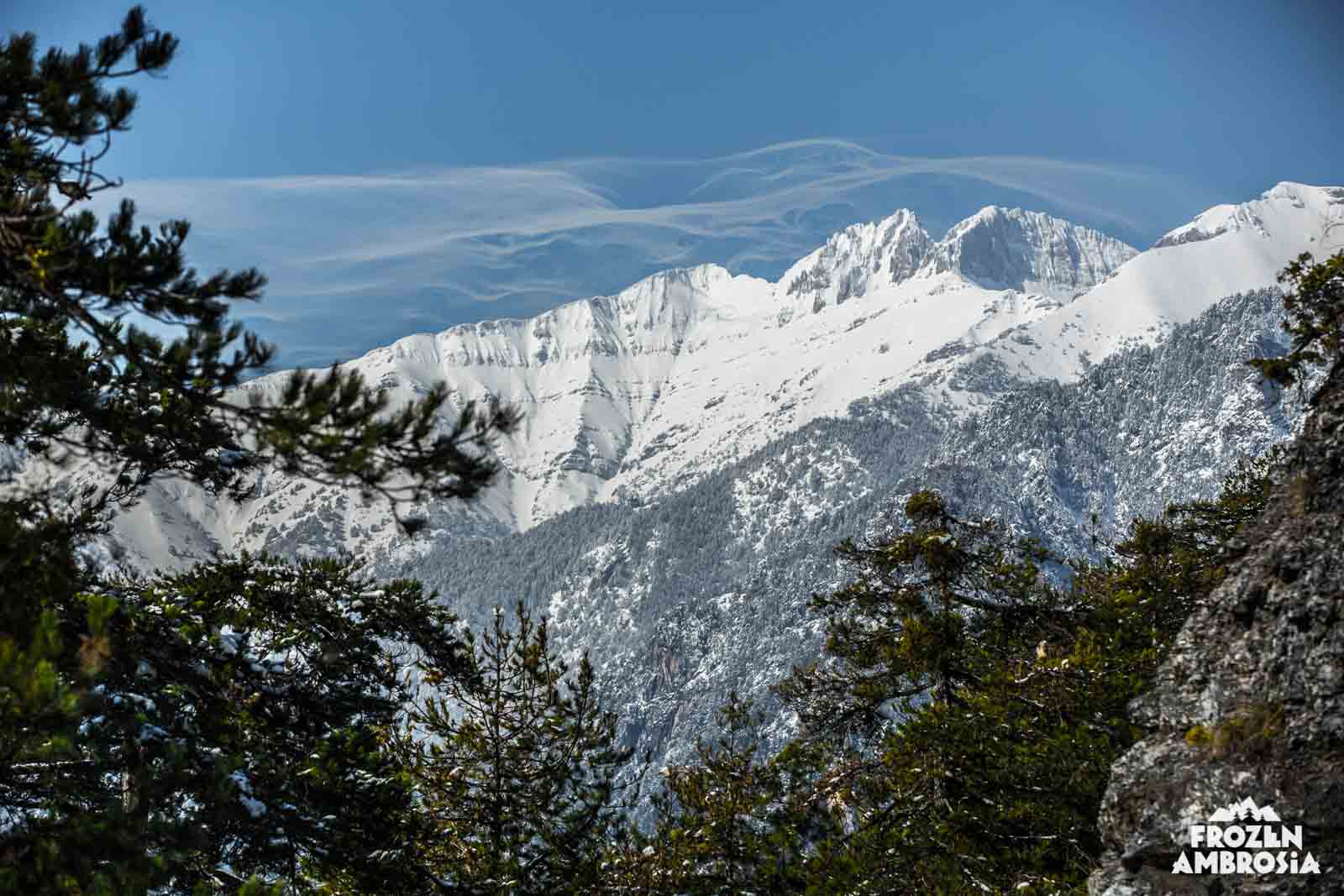 Skiing on Mount Olympos in Greece is like nothing you’ve lived before. This short film features Mike Styllas, one of the refuge guardian on Mt Olympos. Up until a few years ago, the refuge on Mount Olympos were completely closed during winter. Several of the refuge guardians, Mike included, realized the potential for ski mountaineering and began to operate the huts in winter. Today, there are four refuges operating during winter, allowing skiers and snowboarders the opportunity to explore the mountain in its most exotic form.

Imagine skiing and snowboarding fresh powder on the mountain of the Gods. It’s a reality, more common than you might think. Watch the video to learn more about the winter scene on Olympos. If you’re interested to check out more about Mount Olympos and winter tourism in Greece, check out the feature film “Frozen Ambrosia” for the full story about skiing on Mount Olympos.